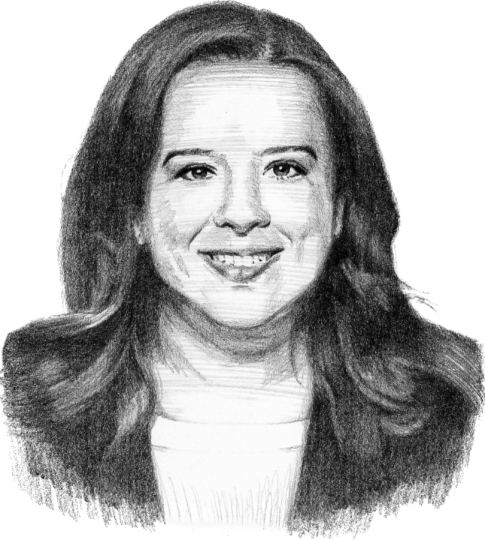 Economic and security challenges for AMLO

What to expect from the U.S. on Venezuela?

What lies ahead for President Bolsonaro

Ana Rosa Quintana
is an expert on U.S.-South American relations.
Scroll to top