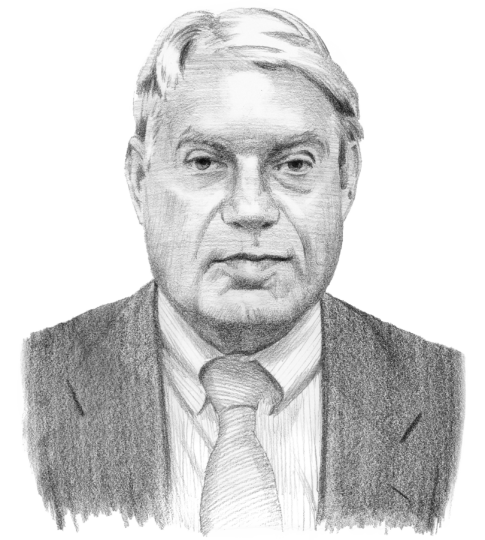 Stephen Blank
is a leading expert on European and Asian security.
Scroll to top