Covid-19 and the future of shipping and aviation 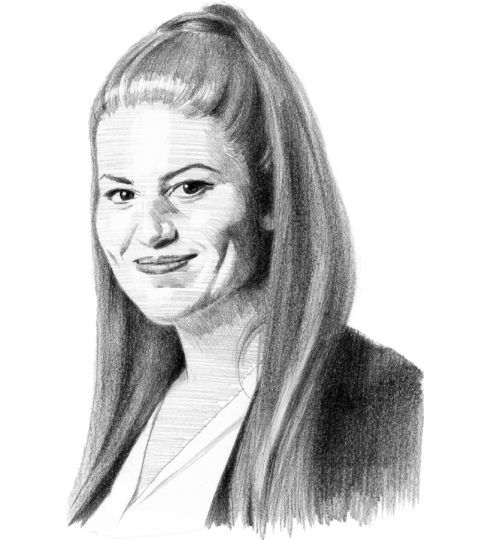 Regulatory disparity and the geopolitics of shipping

Scenarios for the airline industry after Covid-19

Blockchain in shipping, more than a buzzword

Emma Hadrovic
is a European public affairs manager.
Show all
Scroll to top